Live your days colorful with Ayurveda

Align yourself with the planets by using their corresponding colors

That colors affect your mood is not new. Wearing a black trousers or a pink dress feels absolutely different, right? Same applies when entering a red or blue room. It comes with a different feeling. Also, looking at paintings in pastel tones or looking at the same paintings in crazy bright colors will change your perception completely. Even the choice you make when picking a color for your emoticon heart in what’s app comes with a reason. Red seems more reserved for loved ones while purple may feel more spiritual and yellow more summerish. Using colors to express yourself is done worldwide both on an individual as on a group basis. You could actually say that with colors a part of your identity or mood is exposed.

Before we dive deeper into Ayurveda’s belief on colors, let’s have a closer look at what colors can do with your mood and why you pick certain colors for different occasions. Take the color black for example. A color mostly worn at business meetings and funerals. A color you wear when you want to be taken seriously on a serious occasion. It’s a no nonsense color. The opposite of white – a color worn by the bride to express her bright and light mood. So maybe even without being fully aware of it you pick certain colors to express your feelings or emphasise your actions. Sometimes because it’s a cultural thing, sometimes influenced by fashion. Yet at all times there is a reason behind it and with Ayurveda you can learn how to use these grounds to influence your overall state of well being.

What is Ayurveda’s point of view when it comes to colors?

In Ayurveda colors can be used to balance yourself. When for example you feel too hot (or in Ayurvedic terms your Pitta Dosha – the fiery Dosha – is too high) you can support yourself by wearing cooling colors like pale blue, light grey or pearl white. 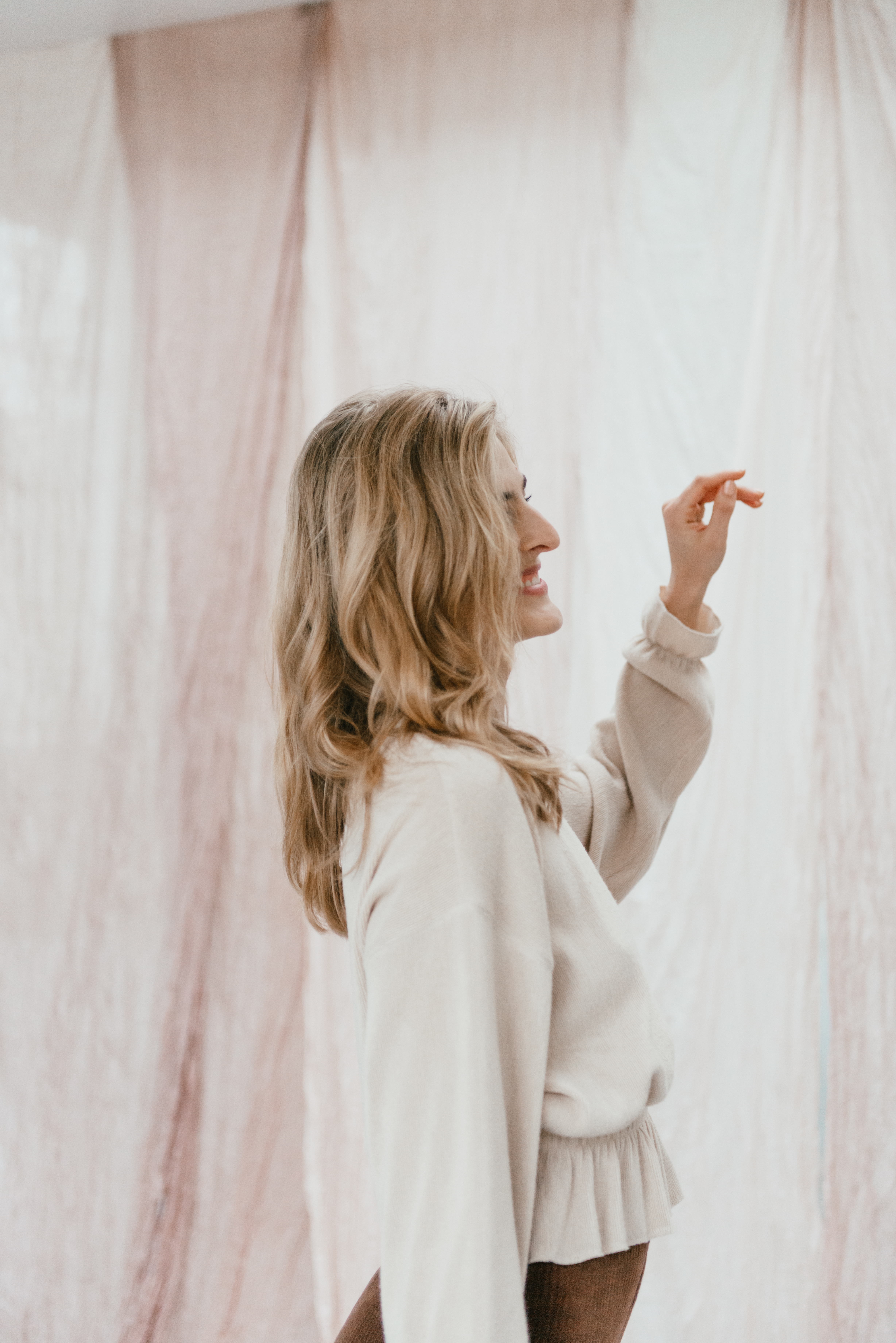 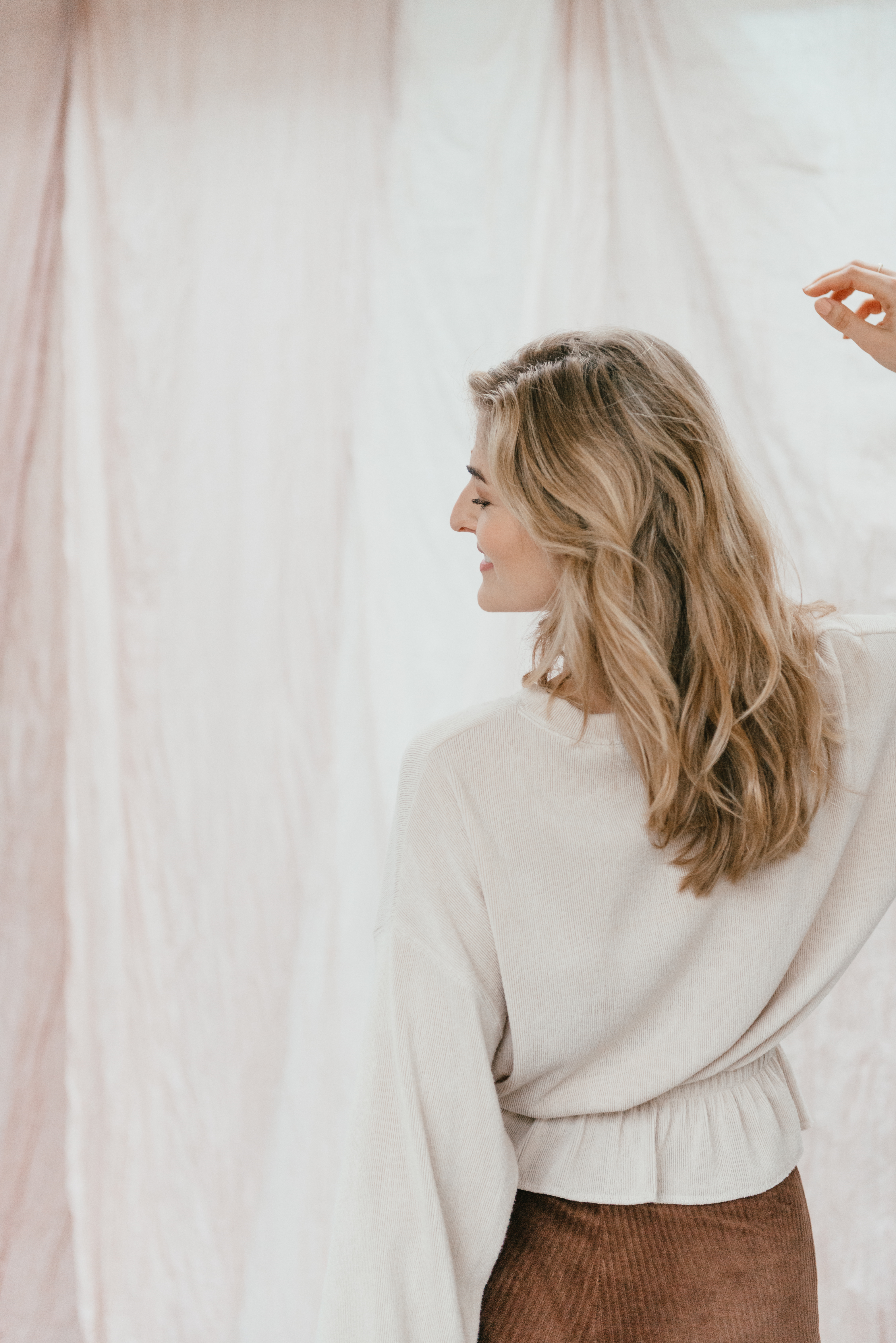 Learn how to use colors to influence your overall state of well being.

On the same note Ayurveda believes that each day comes with a certain energy connected to the planets. Since each planet leaves its own imprint it’s suggested to embrace the power of that planet on a particular day. In this way you will get the most out of the positive influence of each planet. If you want to embrace this positive energy you can pick clothes in colors corresponding to that planet.

Sundays are, for example, ruled by the Sun. Wearing clothes in sunlike colors such as bright orange will support you to tune in with this energy and align with nature. It will also support you in becoming more conscious. Because once you start to paint your days in colors a new layer of awareness is added to your life.

Now, before you’re afraid of ending up as a carrot on Sundays, it’s good to know that also here subtlety is enough. Only picking your socks or underwear according to the colors of the planets will get you aligned.

Do you want to try it out? Here are the colors corresponding to the planets:

Interested in finding out your mind-body type (Dosha) and how you can adjust your lifestyle accordingly? Come and join me in the next ‘Introduction to Ayurveda’ workshop at Yagoy on April 22nd or check out the book shop here.

Wish you a lovely weekend,

Other stories from the blog

Herstellen na een miskraam
Women’s cycles as a reflection of health
Should you prepare, or just do it?
Increase your productivity with Ayurveda
Oil yourself